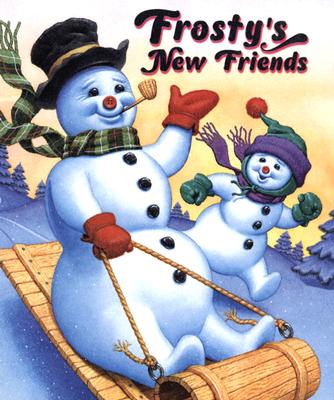 Frosty promised he?d be back again someday With a tip of his magic hat, Frosty returns for a new adventure. Only this time, he's not alone. What will happen when Frosty is joined by Snowpup and Snowboy?
View More... 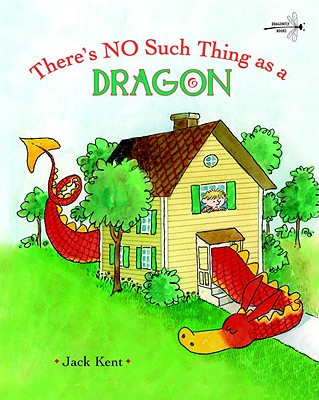 There's No Such Thing as a Dragon

When Billy Bixbee finds a tiny dragon in his bedroom, his mom tells him, "There's no such thing as a dragon " This only makes the dragon get bigger. He grows, and grows, and grows, until he's bigger than Billy's house--and that's just the beginning A funny, madcap story and playful illustrations by beloved author-illustrator Jack Kent pair in a book that will have children wondering if maybe friendly pet dragons do exist after all
View More... 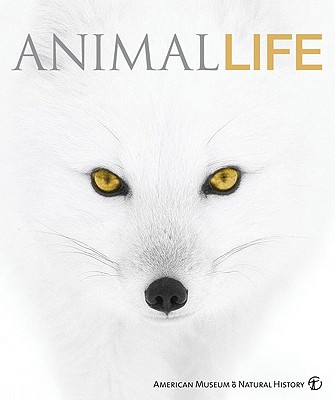 MY BOOK OF SCIENCE EXPERIMENTS 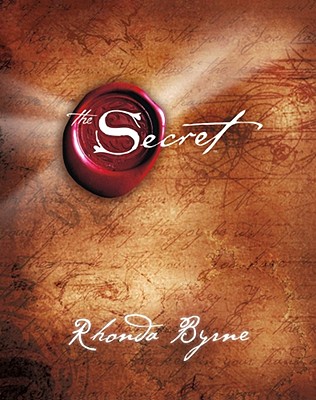 The tenth-anniversary edition of the book that changed lives in profound ways, now with a new foreword and afterword. In 2006, a groundbreaking feature-length film revealed the great mystery of the universe--The Secret--and, later that year, Rhonda Byrne followed with a book that became a worldwide bestseller. Fragments of a Great Secret have been found in the oral traditions, in literature, in religions and philosophies throughout the centuries. For the first time, all the pieces of The Secret come together in an incredible revelation that will be life-transforming for a...
View More... 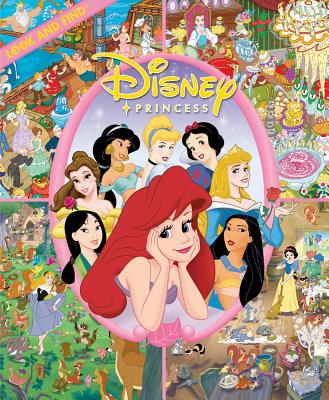 Every action packed Look and Find adventure features fun and exciting things to find and explore. Additional challenges are at the end of every book.
View More...