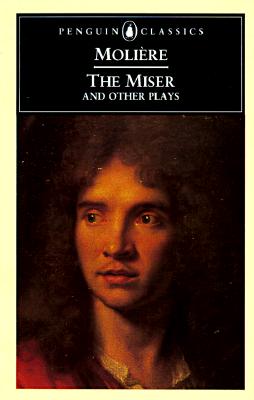 The Miser and Other Plays (Penguin Classics)

This volume of Moliere's dramatic commentaries on society presents The Miser, a misguided hero who obsessively disrupts the lives of those around him. The School for Wives is newly translated for this edition and was fiercely denounced as impious and vulgar. Moliere's response to his detractors became The School for Wives Criticized. Even more alarming to critics was his version of Don Juan. In The Hypochondriac, he produced an outrageous expose of medicine.
View More...