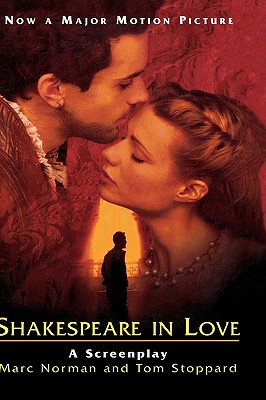 Shakespeare in Love: A Screenplay

The screenplay to the critically acclaimed film which New York Newsday called one of the funniest, most enchanting, most romantic, and best written tales ever spun from the vast legend of Shakespeare. Marc Norman and renowned dramatist, Tom Stoppard have created the best screenplay of the year according to the Golden Globes and the New York Film Critics Circle.
View More...